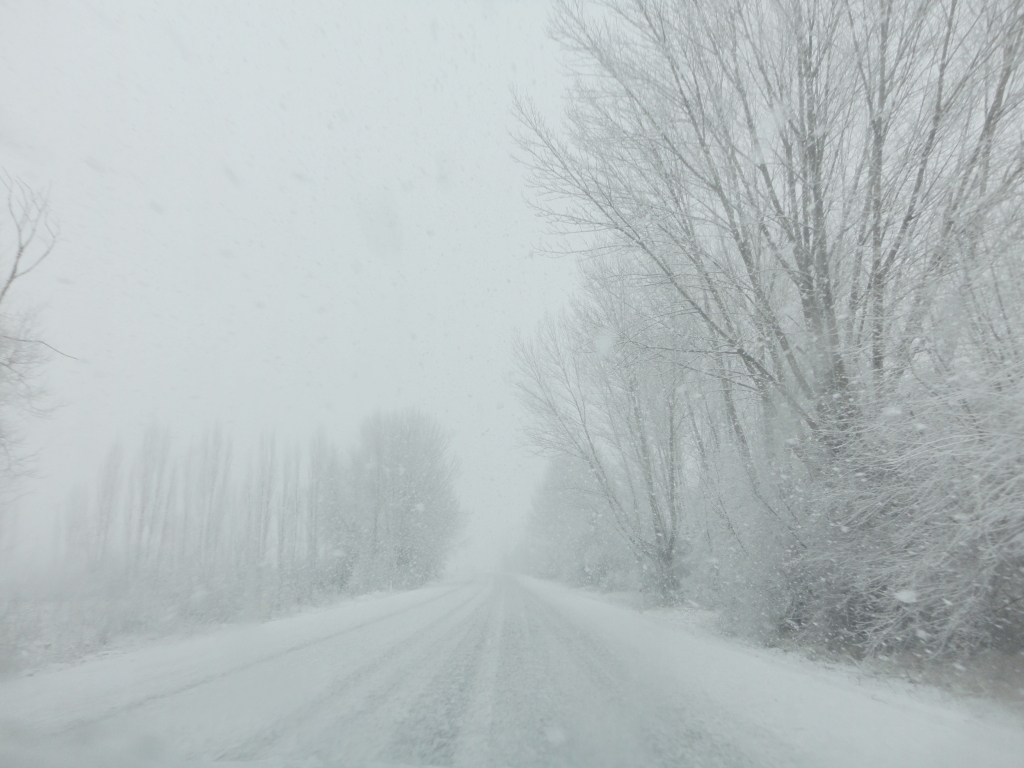 Religion wasn’t a mystery to me. My mother was a devoted catholic. However, she never was shy to experience other spiritual ways. After observing her approach and the results I decided not to have a religion, later, already an adult, I went far. All data and facts around me proved God was a human creation, something born from our fears and prejudices. So, no God and no religion was part of my life. When Konya came to be one of my stops, I thought it would be another conflict between my scientific mind and the people, particularly the tour guide, beliefs.  I was right.

The choice for Konya came from a teacher a met at the PUC University in Brazil. He was teaching Turkish-Islamic culture, and I was in his class. Mustafa had the talent to sell everybody an idea. The idea religion is a path to success, equality, kindness and hope. Moral, he always emphasises how religion was essential to morality. His faith guided him from how to behave in public, on his home and guarantee he is generous and able to forgive. I didn’t see things over the same prism. In reality, his classes were much more a sale then an open mind discussion. Religion, for him, was the centre of his life. In one of those classes, Mustafa told us that Konya – his hometown – was considered one of the most religious cities in the world. He saw that as a badge of honour, I saw it as a proof of spiritual oppression, tradition without meaning, and women paying the price for all of that.

The sun had just appeared on the horizon when we left Isparta. Surprisingly was snowing, not heavy and compact snow, but something light as feathers floating around you. It was beautiful. On the road, the snow has begun to pile. We went from small flacks to heavy snowfall. The road visibility was terrible, and the fact the route was through mountains, made driving much more dangerous. At a certain point, the car begins to slide, and the only solution has put the scarfs we had to gain some traction and not fall by the mountainside to the valley. Moments of tension and uncertainty made me laugh. The sense of adventure had amazed me, and the implication – death – weren’t so scared as a thought when living protected in my city in Brazil.

We began to move to leave the most challenging part behind. In the way, we met a van full of women and children. The car had fallen in a ditch, and the adults were trying to move it. Cars passed by them, but nobody was keen to help. Firat stopped and went there to help, not before saying I should stay in the car. Finally, they worked out how to remove the van from the ditch, and everybody was grateful.

More 20 minutes under the snowfall and we get to the mountain top. Now, we had a better view from the valley below where a city was nested. “That’s Konya.” The tour guide said while stopping the car and putting his hands to skies thanking God for the help surviving the snow. I wondered while he was there, in a pray, why he was unable to recognise it was his own intelligence and prompt action that had helped us. But, religious people are illogical or blind.

The difficulties faced on the road belated our arrive in Konya. It was almost lunchtime when we entered the city. We decided it was better having lunch before begun the exploration. The food was simple, pide and salad. But I was hungry, and they looked terrific, and the taste was delicious.

After lunch, we walked to the city centre. First, we took some shots from a mosque, a bazaar and the streets around. However, we were exhausted, the emotion triggered in the road was taking its toll. The new problem now was finding a hotel. The tour guide had one in mind. The Rixos Hotel was a modern building a bit far from the centre in a region that was in developing that time. It was a five-star hotel with all luxury, and you can imagine. It was a pleasant change from the cheap and dirty hotels we had been sleeping. The next day on breakfast I confirm my opinion, A delicious and complete buffet with fruits, omelettes, boiled eggs and soup.

The next morning city exploration began in Konya Mevlana Museum, one of the most visited museums in Turkey. To understand the reason is necessary to know who was Mewlana Jalal Al-Din Al-Rumi. Born in the Balkans, Rumi and his family moved to Konya after an invitation from the Seljuk ruler. Mevlana father was a scholar, teacher and wise man, it was natural Mevlana followed his steps until he met Şemsi Tabrizi. Both men share the same vision and thirsty to knowledge. They became friends and spend most of their time together, sharing thoughts and ideas about philosophy, poetry and God. Mevlana was a good learner, and soon was producing a vast bibliography where love and philosophy were the central themes.

The museum has a green dome that can be seen from any part of the city. Inside you can found Mevlana’s tomb and sometimes it is possible to watch the dervishes performing their ‘dancing’ ritual.  Around the place, you will meet many believers praying and drinking on the fountain of Mevlana wisdom.

The next stop was a school – madrassas – founded by the Seljuks. Karatay Madrasse was created between 1251 and 1252 by the vizier Jalaleddin Karatay. Madrassas begun to be used at the beginning of the 11thcentury in Bagdah and mainly were schools were Theology, Science, Mathematics and History were taught. The madrassas complemented or substituted the famous “teacher houses” where young people were educated. The Karatay Madrasse is one the most well conserved in Anatolia, the museum has a collection of objects illustrating the changing on Seljuks beliefs.

We ended walking around the Mevlana tomb and buy some drinks and food to eat in the hotel room. It was Sunday, and the next day will take us to Cappadocia where many adventures were waiting for me.